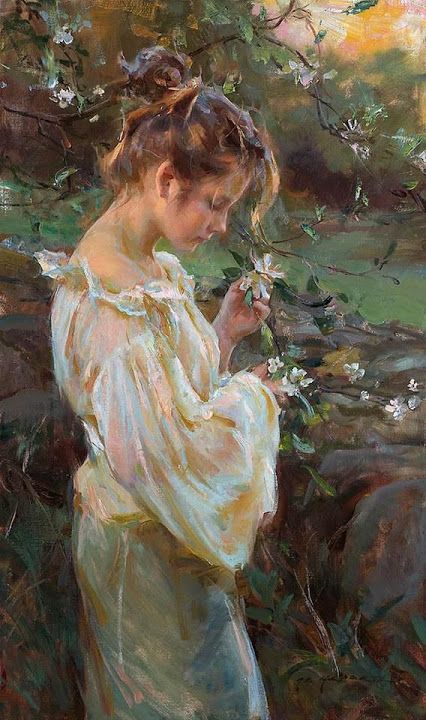 Edward Bach, an English Homeopath, believed that the dew from the petals of flowers contained the healing properties of the particular plant. During the 1930s he developed the Bach Flower remedies by diluting flower material in a solution of half brandy and half water. By using such a stringent process there remained a solution that was clear and tasteless.

Bach believed that flowers had medicinal properties, particularly for emotional issues such as anxiety, stress, depression, problems sleeping. His research convinced him that illness was the result of an emotional conflict between the soul's purpose and the physical body's actions. This conflict resulted in life energies being blocked and leading to disease.

The Bach Flower Remedies, vibrational in nature, address emotional problems such as those experienced by Chakras that are closed and/or in the process of awakening.

The most popular and well-known of the Bach Remedies is the Rescue Remedy which is the equal combination of five of the remedies. It can be used on pets as well as humans. I keep a bottle of Rescue Remedy in my cupboard at all times for my personal use and for my kitties if I need to take them in their carriers to the Vet.

Bach Flower Remedies are highly recommended by Naturopaths and there are highly trained Bach flower practitioners who will help in the selection of the remedies. Many times several of the remedies will be used in conjunction with each other.

Once you determine which remedies will help you, you can buy many of them on Amazon now.