All cultures  have animals that are symbols of power, and social context can influence how you experience these power animals and how they interact with you. Here is a list of some known associations of animals with Mental or Physical Mediumship. Throughout your life, you may notice things happening with animals and wonder if they are significant. It is up to you to explore their meaning in your life. If a particular animal shows up often, it may be one of your power animals. 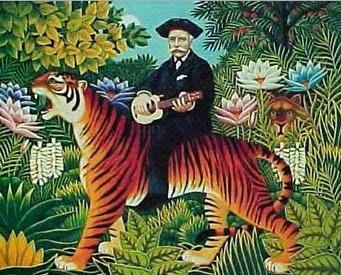 BEAR: (Native American) Vibratory rate that allows messages to come through in dreamtime.

BUFFALO POWERS:  (Native American)  Worshipped for its psychic energy.  Acts as an Etheric World guide to bring psychic information to man to protect him.

DEER:  (Scotland)  Ability to communicate between the Etheric World and Mankind.  Every part of the deers body has medicinal purposes.  Antlers ward off negative vibes and can store psychic energy.

DOG-GHOST:  Etheric energy in the form of a dog assigned to each human as a means of protection during each incarnation.  (A Totem Animal)

DOVES:  Noted for their ability to send psychic messages to humans.

DRAGON:  (Ancient)  Believed to be one of the four most important spiritual creatures.

transformation, good luck, harmony, strength and peace.  It brings joy and is a connection with Nature's spirits and the fairies realm

EAGLE:  (Egypt)  Considered to be a deity, linked psychically with the invisible powers of the sky, sun, and Etheric World.

(Native American)  Belief that energy flows from Totality through the Eagle who frequently acts as a guide.  Power that emanates from its body, feathers and claws is held sacred.

FENG-HWANG:  A Native Spirit in the form of a bird that expresses the element of fire for humans to use.  It works, lives and has its being in Fire.  It is the most exalted of the four most important spiritual creatures.  It was used as an emblem in primitive culture, bears on its body the characteristics for virtue, righteousness, humanity sincerity and integrity.  Feng is male, Hwang is female.  It presents the balance of the negative and positive energies of the feminine and masculine.

OWL:  Associated with psychic powers due to the facial features, eyes, screams, and nocturnal nature. White owls are considered a spiritual blessing.

PEACOCK:  A bird honored in the psychic field because of its alchemical traits...eats poisons and transmutes them into a beautiful array of large iridescent feathers.

RAVEN:  (Native American, Northwest Pacific, Celtic)  An Etheric World entity temporarily taking on the form of a bird, works with and for the earthly Indian.  Used as a psychic tool, capable of knowing what is going on in a distant area and reporting to its master.  A guardian of secret wisdom. A symbol of magic happening in your life. The Celtic tradition considers it a bad omen.

ROBIN:  (Britain)  A bird that is associated with blood, death, and fire because of it red breast; noted for its desire to cover up the dead with a pile of moss and for carrying water to put out fires.

ROOK:  A bird used to predict oncoming weather and human affairs of the country; made possible because the repetition on its performances, for the same set of conditions, does not vary over the years.

TROUT:  A supernatural fish capable of communicating with man.  Held sacred by many cultures.  Known as "trout of the well" or guardian of the Nature Spirits of the well.

TORTOISE:  Considered to be one of the four most important spiritual creature.

UNICORN:  A Nature Spirit that can change dimensions to the physical world, has the energy to live in the physical vibration for many months.  Considered to be one of the four most important spiritual creatures.

It combines male and female in one beast.

The one-horn beast designates supreme power and has been symbolized as a Ram, Goat, Bull, Fish, Antelope, Ass or Horse, all using the single horn.  It is the strength associated with single-pointedness.

In Alchemy, it represents Mercury as a male-female  element necessary to the accomplishment of humanity's inward victory over darkness.

The Unicorn's most vital function has been a symbol for a combination of the opposites...the male horn, the female body, representing the Soul-Mind as the spark of divine light in the darkness of matter.

WOLF:  (Rome)  A fruitful source of augury used for good and evil  (Augury is to receive messages through the use of things of nature.)

WHALE:  (Metaphysics)  Personifies the great cosmic force of the Universe.  Its mouth represents the gateway to the Etheric World and the belly represents the internal regions.  It is capable of changing size and shape. Also considered a keeper of spiritual knowledge. 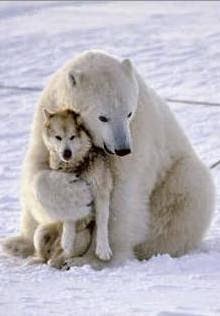 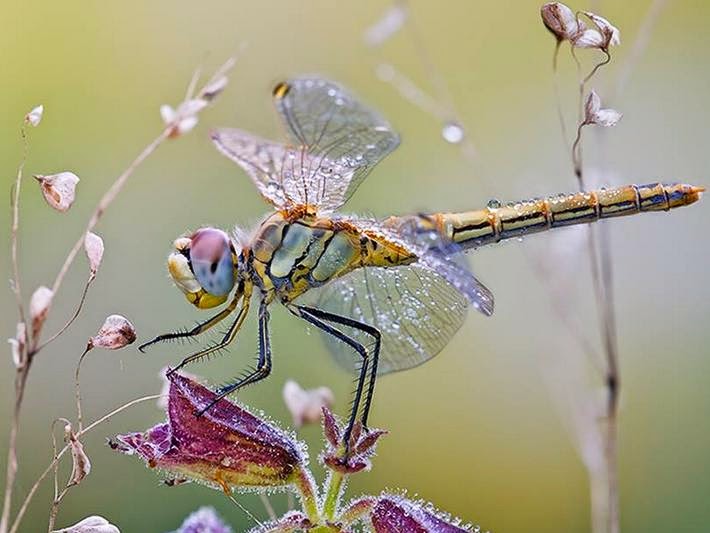 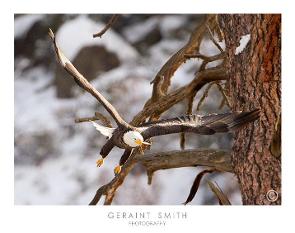 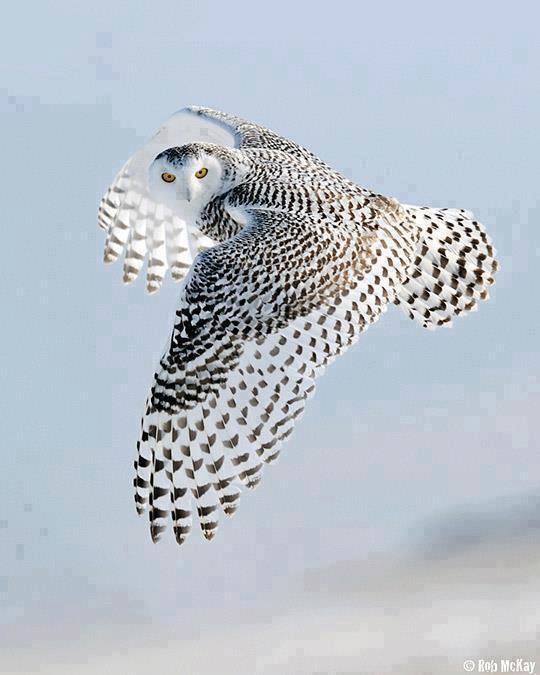 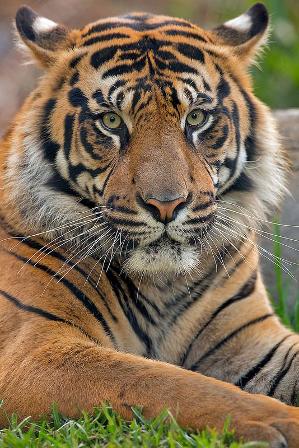 Two Facts of Life I always stress to my students to remember:

You Are Always in Control - and

Free Will Is A Universal Constant