COLORS IN YOUR AURA

(As The Pendulum Swings) 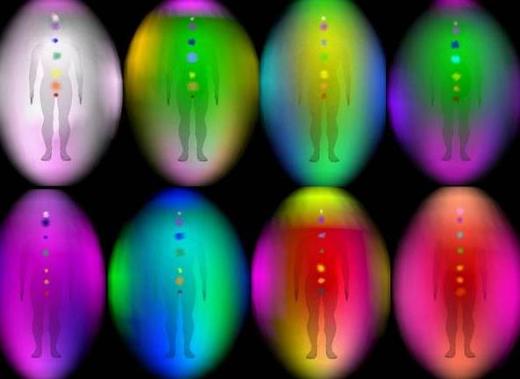 When seen in the Aura may indicate the person possesses strong healing abilities or is in the process of healing him/herself, physically and emotionally.

Seen in the Aura, it usually indicates the individual is undergoing change in his attitudes, beliefs or way of life. May show up when a person, under stress of major internal change, thinks his life is going badly or when a healing process is under way.

This color is more frequently seen around healers as they work. It is the color of protection for healers.

It may also indicates a lack of essential minerals in the physical body.

A Few Suggestions For Balancing an Aura: 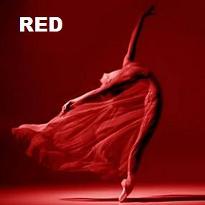 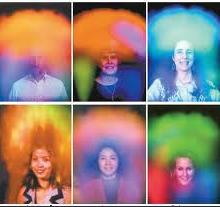 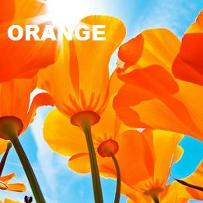 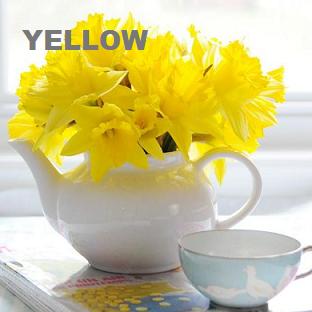 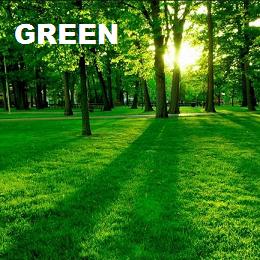 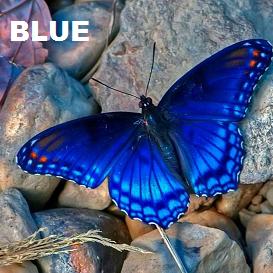 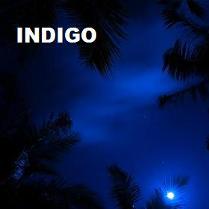 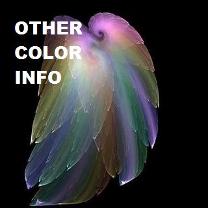 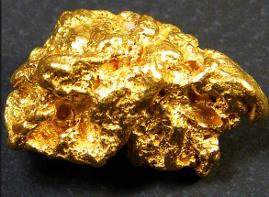 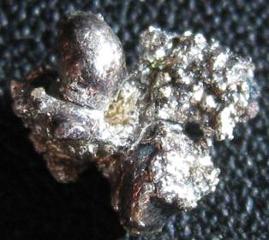 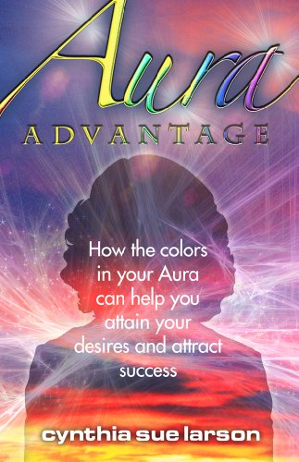