Meta: Greek: “after”, “along with”, “beyond”, “among” and often denotes change

Physics: The science that deals with matter and energy of motion and force.

Silver Cord: (as referred to in Introduction to Chakras)

The Five Strands of The Silver Cord Are:

Fairies: (enchanted ... bewitched) A collective word that is used to mean the whole lower-half of the angel-being kingdom which contains over 1,000 varieties.

Knots: Invisible triangles of energy that block the rising of the Kundalini.

Also referred to or known as:

Lemuria: (aka MU or the Motherland) 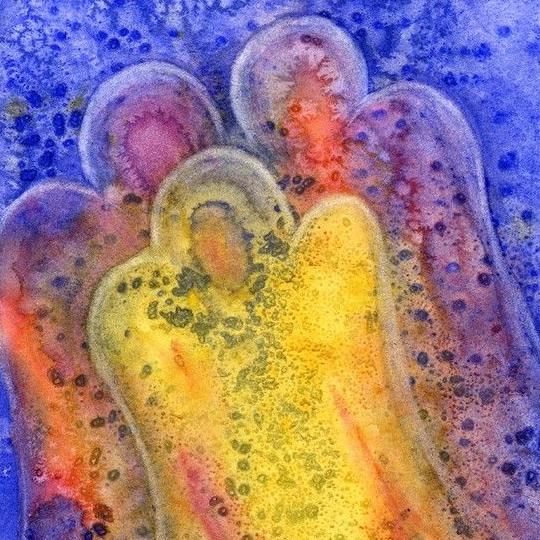